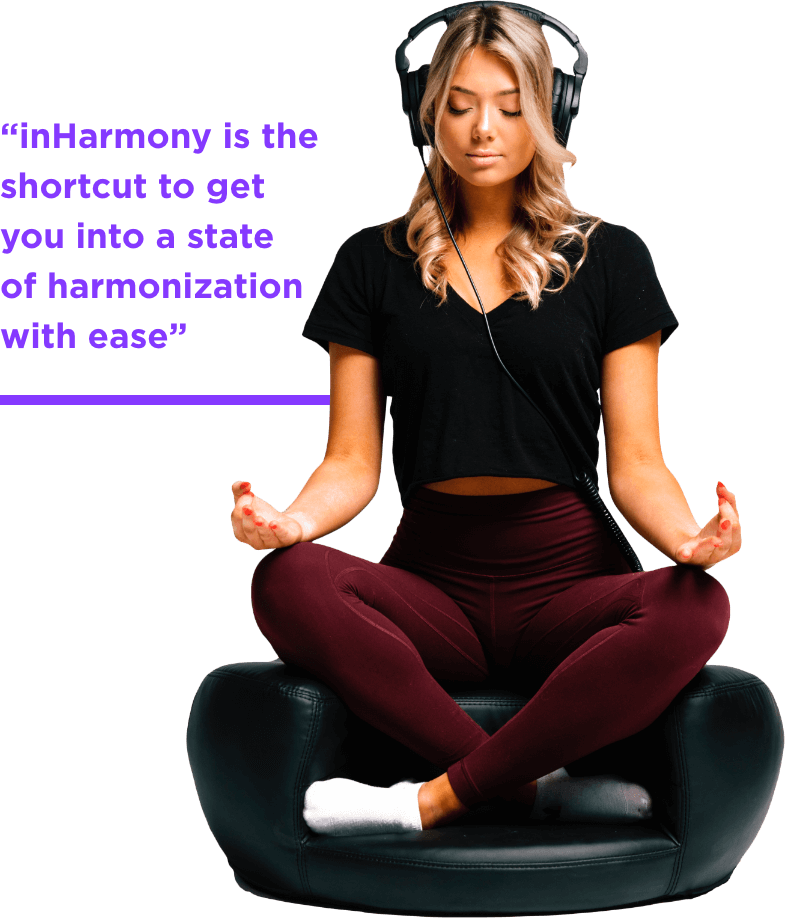 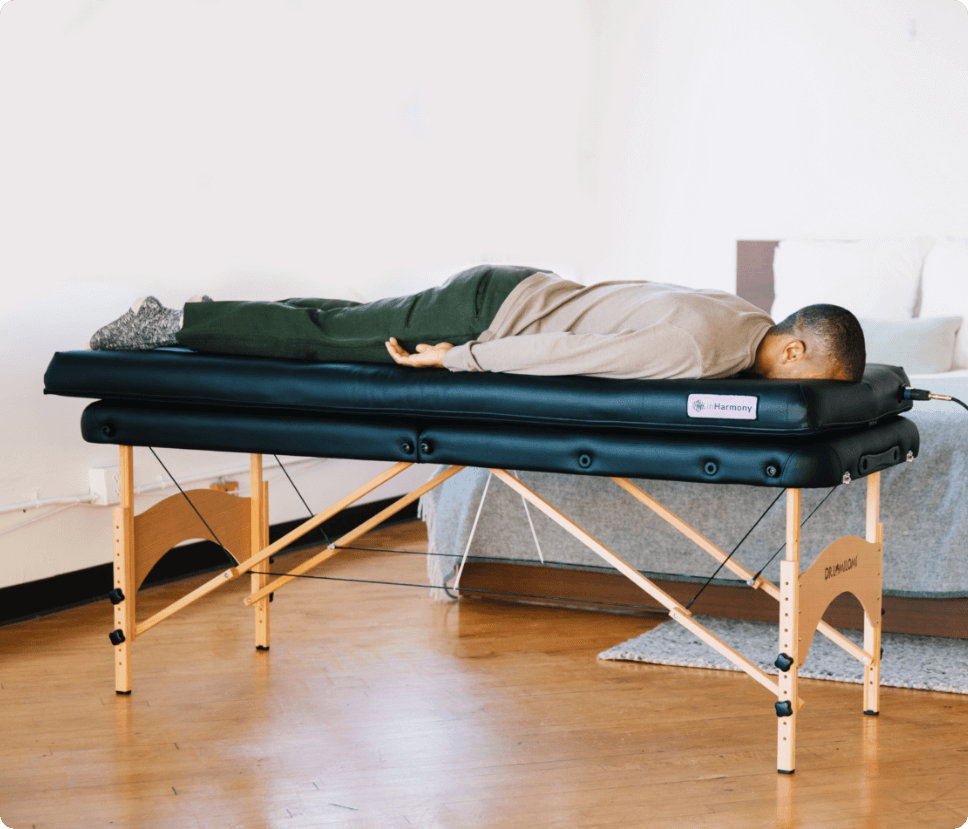 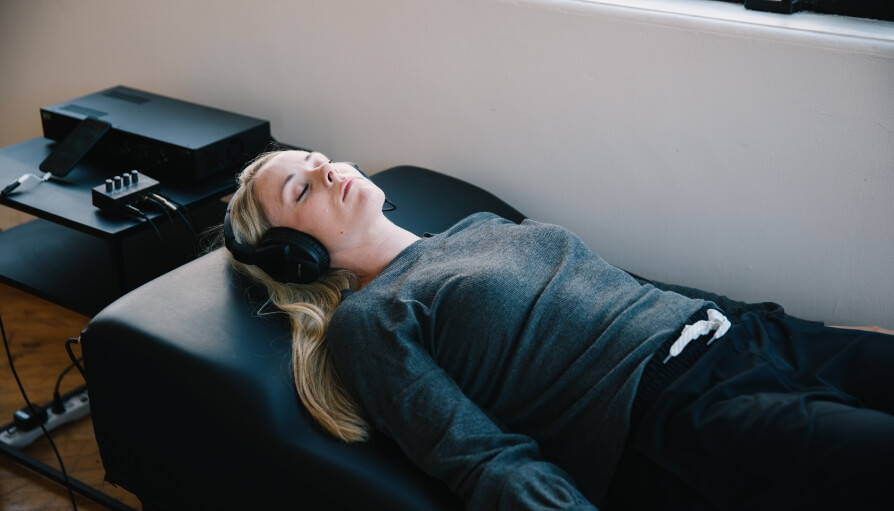 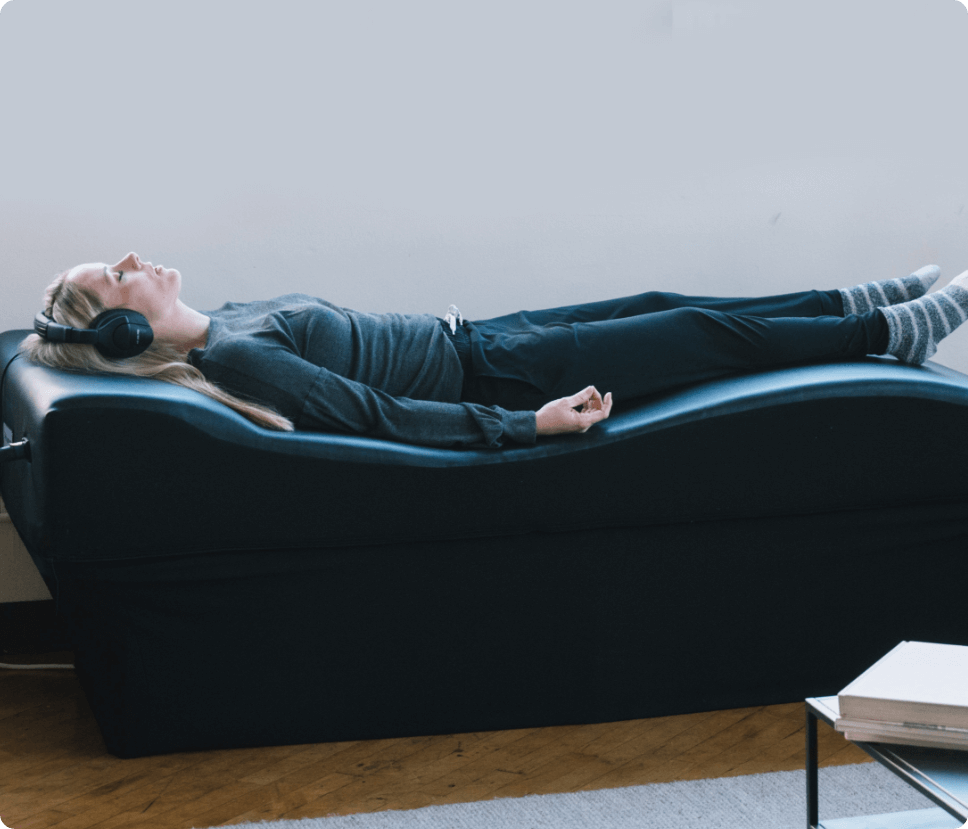 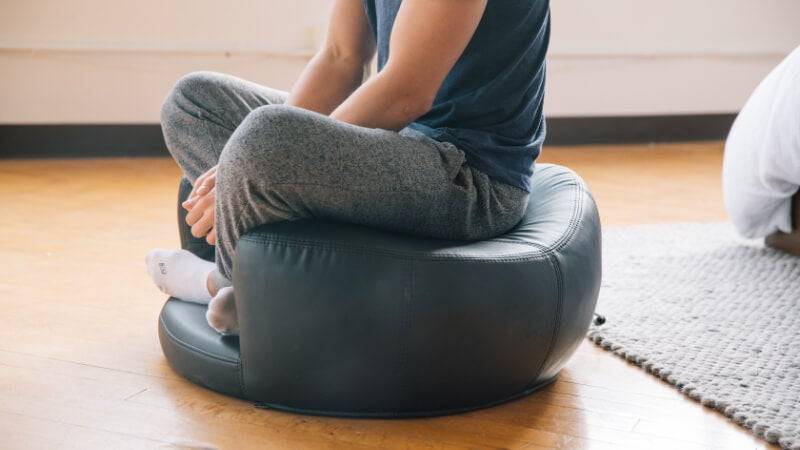 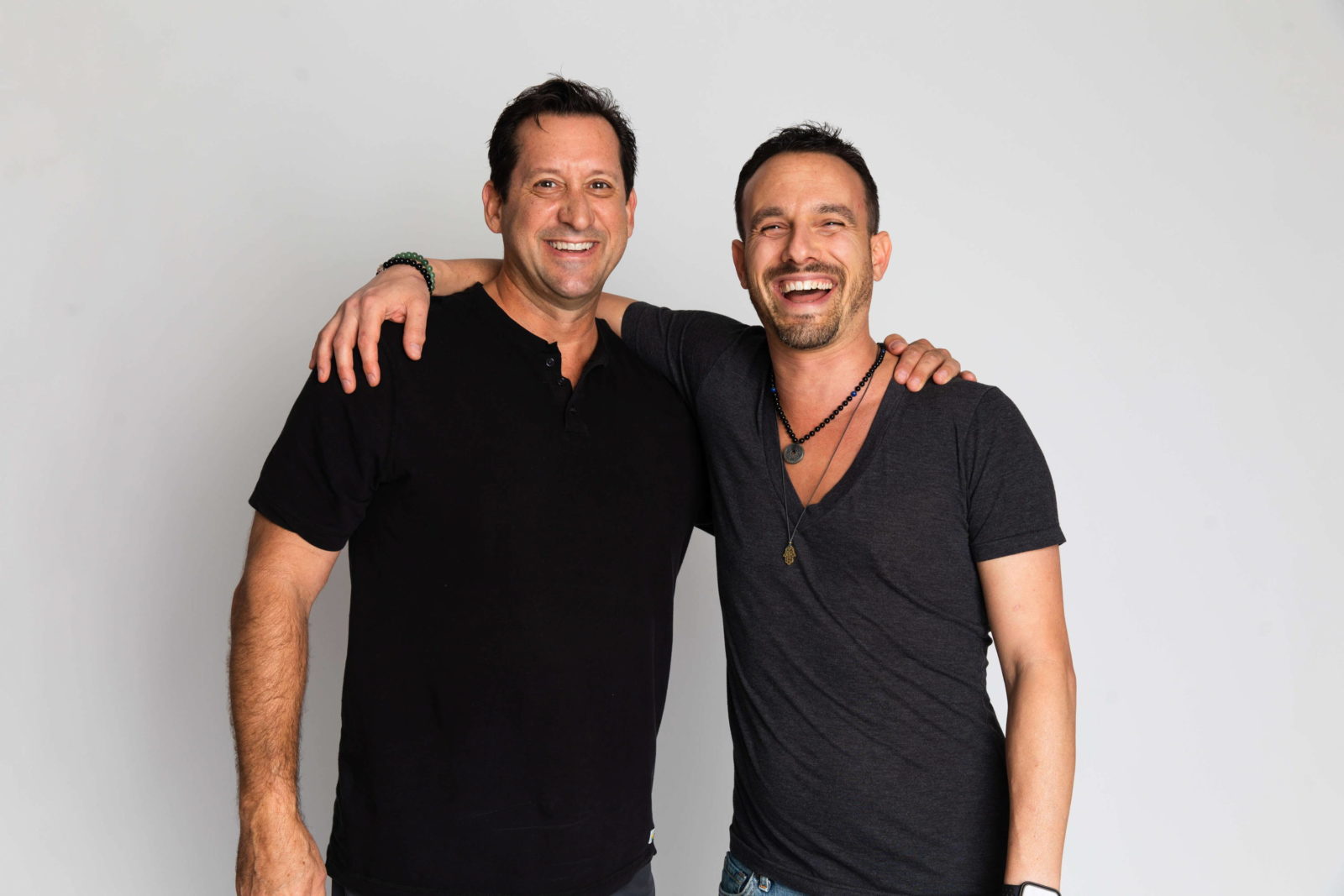 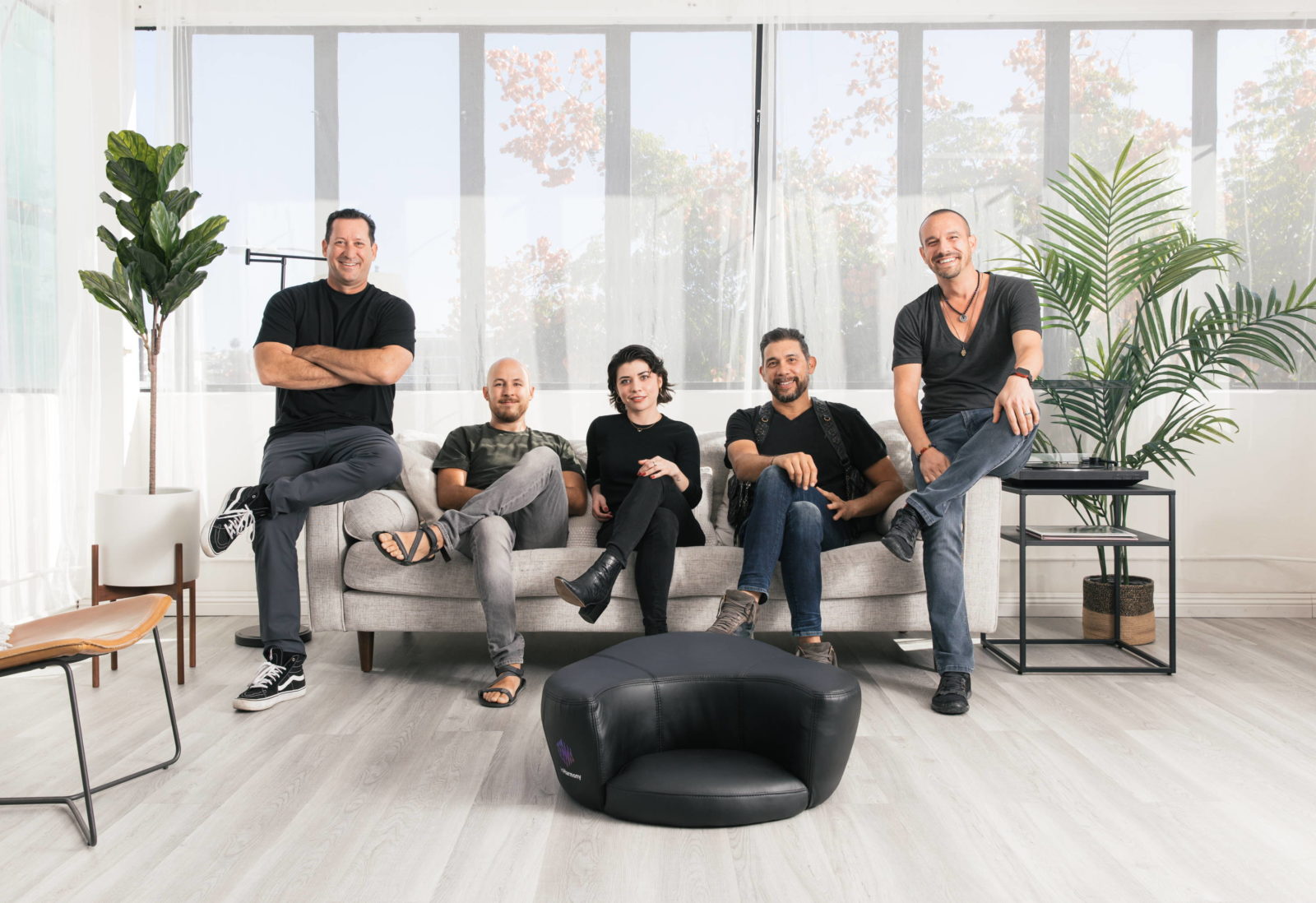 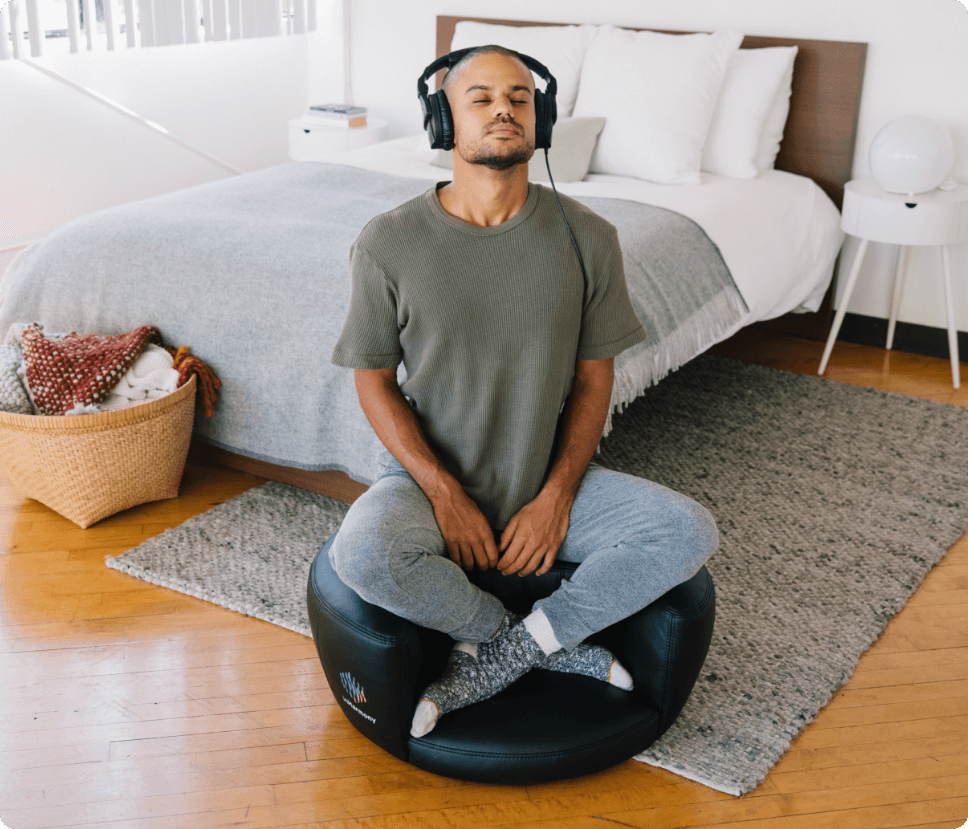 inHarmony was born out of Dominic’s quest to live a much richer life; physically, mentally and spiritually. 10 years ago, Dom found himself in a life which simply wasn’t healthy. Working 12-15 hours a day, he self-medicated with alcohol and was involved in a variety of unhealthy relationships.

Dom felt the call to find a better way. He became a student of mindfulness and enrolled in the University of Santa Monica, where he earned a Masters Degree in Spiritual Psychology. Over time, he saw massive transformations in his life, his work, and his relationships. It was a journey which revealed to Dom the important parts of life and self.

Dom and Craig met through mutual friends back in 2012. Their relationship grew personally and professionally through several business partnerships and shared opportunities. Friends first, they have shared more than a few good times together, before officially partnering up with inHarmony in November of 2016. Craig had been on his own health and wellness journey for 5 years leading into their inHarmony partnership.